If the beginning of the 21st century taught us anything is that is high time to start acting consciously as human beings. Whether it’s the floods in Southeast Africa in the beginning of the past year, or the terrifying hurricanes that affect the entire world, record high temperatures during summers in California, it’s a fact that we got to this point by being selfish as human beings.
But not all is lost. There are new initiatives every day, as well as innovations by brilliant minds that might help humanity win the battle with pollution and climate change. One such shining example is Boyan Slat from Holland, a brilliant young man who has detailed plans and blueprints for a vessel that can clean up as much as 7.250.000 tons of plastic from the ocean, while being solar powered and sustainable. And that’s just one example of a brave mind that seeks to change to world. 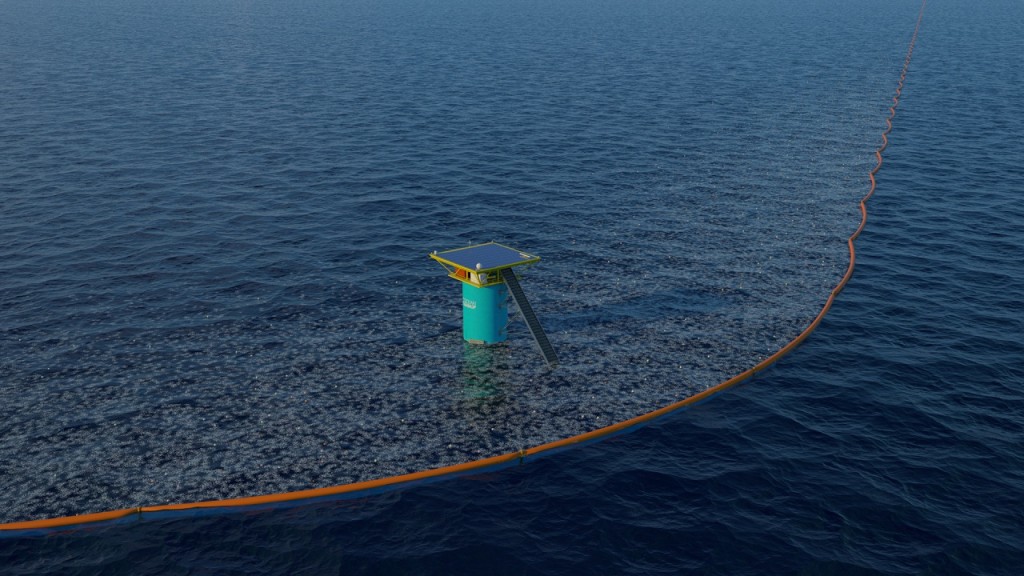 How does the Cloud help battle pollution and climate change? Well, the Cloud makes it possible for hosting providers to be as efficient as possible. As the industry evolves it only allows us to become more efficient and greener. Servers continuously get more capacity and use less power. This allows us to put more and more on a single machine that uses less power. With the process of virtualization, now Cloud providers can use their datacenters to take millions of processes that would have used an immense quantity of power, Inhouse equipment, and time and transform them into processes that can work faster while using a lot less resources, time and equipment.

At Radix Technologies we took it to the next level. Our data center Deltalis is the most advanced privately owned data center in the world, as well as being a 100% Eco Friendly as well as being 100% CO2 neutral. Nested in the Swiss Alps in the Canton Uri (one of the lowest carbon emitting places in the world) it’s just an hour away from Zurich. The date center uses natural resources such the granite rock, and water from the mountain itself, whilst not polluting the environment at all. Deltalis was formerly an army bunker that used by the Swiss Army, and now it’s an ecofriendly innovative solution. 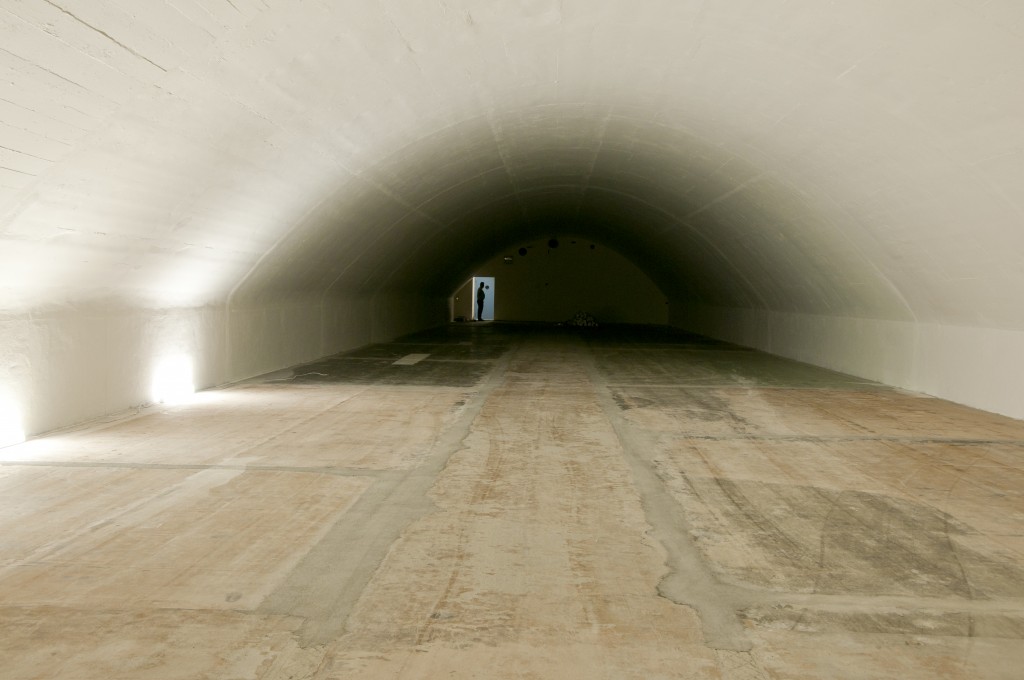 This is our example of how innovation and the Cloud Industry are helping the world battle pollution and trying to change the state we’re in today. “Ride your bikes to work“ Mondays is a great contributing factor to battling the climate changes and pollution that help, but won’t be a solution good enough to solve the problems we, as humanity, are facing today. Innovation will. And the Cloud is an industry that is Innovation incarnate.
P.S.
Don’t stop doing “Ride your bikes to work” Mondays, because they’re awesome and fun. 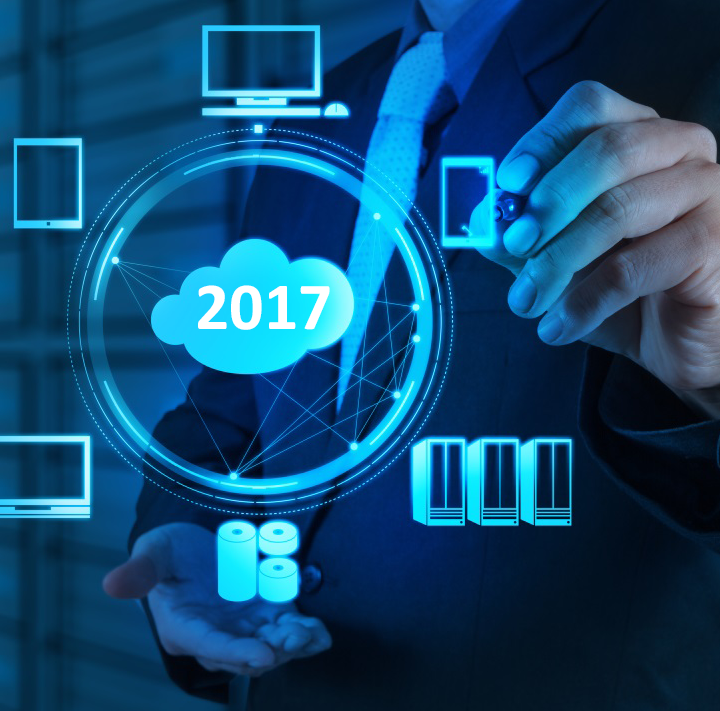 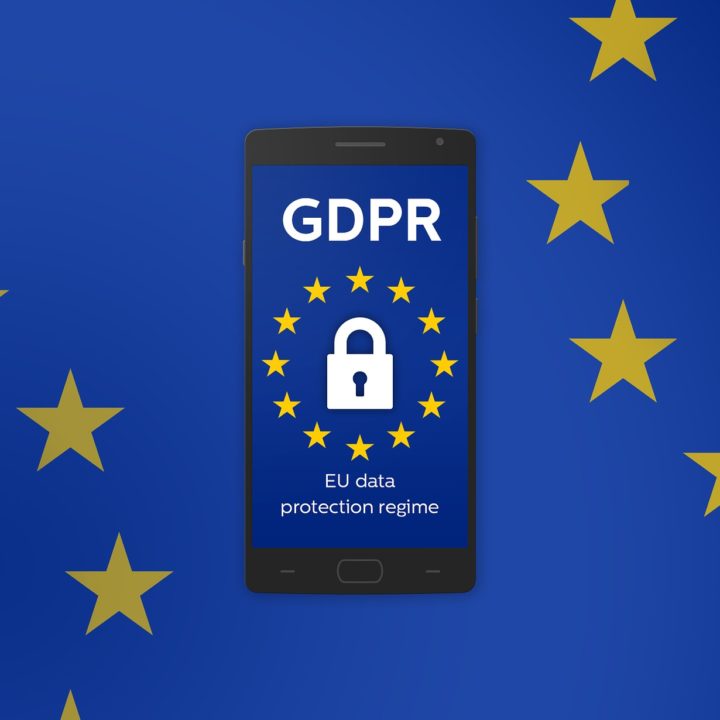 GDPR Compliance – Are you there yet, and if not can you get there? 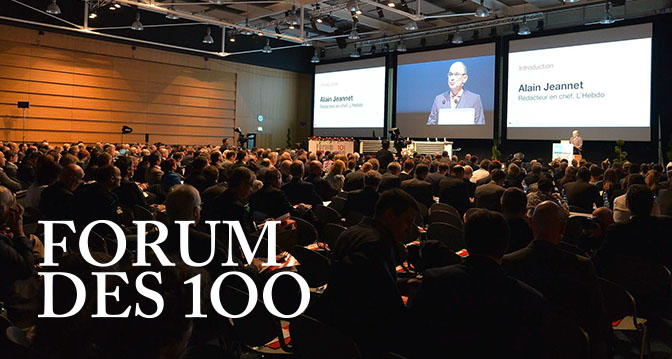 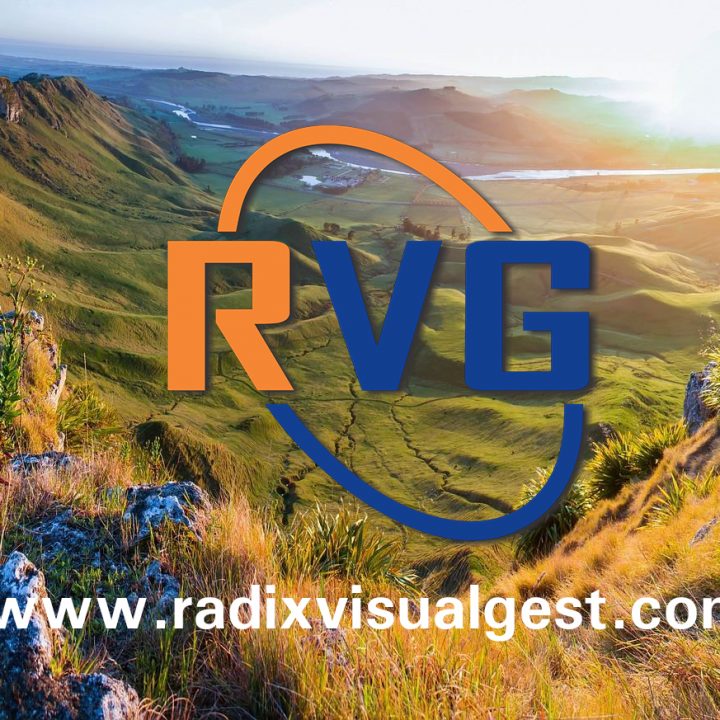 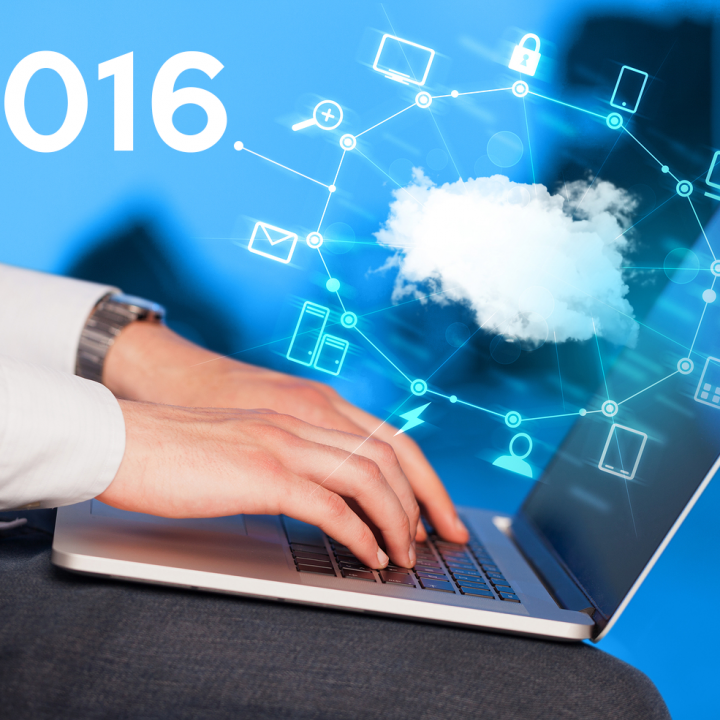